There is a certain ‘almost D-list female reality TV celebrity columnist’ that has shown more than a few lapses in judgement. You may well know of her… There was that incident with Jack Monroe on Twitter, where she falsely alleged that the food writer had defaced a veterans’ monument. Then […] 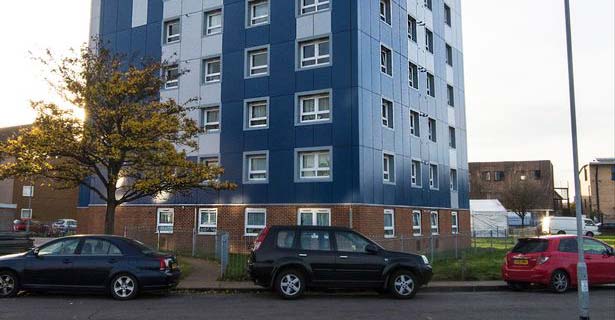 The Phoenix rising from the ashes of Grenfell

The litigation and legal disputes surrounding Grenfell and whether parties involved were professionally negligent will rage on for years and cost millions of pounds in legal fees alone. However, the type of affirmative action taken around the improvements made at the Clements Court tower block could be the Phoenix that […]

By Zahid | | No Comments Read More
« Previous Page Next Page »